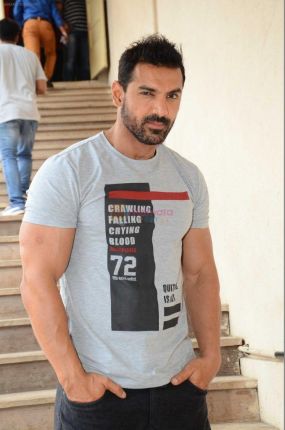 When I was growing up, I observed that young women getting married in the 1980s were increasingly taking their husbands’ first names as their own last names. I found this strange, but as an anthropologist, I know that naming conventions are many and complex.

My mother has the common last name Akhtar (=star, in Farsi), and many women of her generation had such last names as Khatoon, Bibi, Begum (all mean lady), Bano (princess or lady). A woman called Fatima Khatoon, for instance, would not have to change her last name on marriage, but her lineage would also not be identifiable by her name. My name shows my patrilineal descent (my father’s family has the common Kashmiri name of Mir, showing their noble-ish descent and their Kashmiri origins). My mother’s family were Punjabi Kashmiri Butts, but not all of them used Butt as a last name. If I lived in Pakistan, I might be expected to change my name on marriage; there were times when I was addressed as Shabana Akram, whereupon I bridled in shock (my husband’s middle name is Akram, but that is also the name my family use for him as his first name. Svend just doesn’t work well in Lahore. But it doesn’t work all that well in the U.S. either.

Today, after watching Madras Cafe, I found myself inexplicably chasing after John Abraham down internet rabbit holes. Westerners may find his name odd. It’s even odder if you know his dad’s name is Abraham John. No, his isn’t an inverted name. The actor’s name is John, and his last name is a patronymic name.

Your first new word for the day is patronymic. If you already knew it, don’t brag.

Tariq Rahman, in his book, Names and Identity in Pakistan refers to my daughter’s name, saying that most women with that name would probably be in their fifties. This is entertaining to me, because when I chose the name, I was quickly scolded by Pakistanis, and asked why I would choose such an old and unfashionable name. The trend today is to pick short, modern, unique names, some of which don’t have a lot of meaning. But most religious (and even many non-religious) Muslim Pakistanis are devoted to naming with meaning and history. My mother, despite her profoundly religious background, picked a remarkably secular name for me, which means simply of the night. Go figure.

Today, I know fewer women with complicated names like Fakhrunnisa (pride of women) or Mehrunnisa (moon among women) or Durre-shahwar (pearl worthy of kings) in the upper and middle social classes. Fakhrunnisa is doomed because of its fate when mispronounced in Western countries. Short names with a minimum of kh and gh sounds are popular. Short names that can easily transition to Western names (Mishal) are also used. The possibility of global mobility is ever-present.

There are other concerns with naming. I have heard many Pakistanis caution others not to choose heavy names like Umar (the powerful, charismatic Companion of the Prophet) because such names can be too psychically burdensome for the bearer, and can even make him ill.