Many observers of higher education believe that the college classroom demands a performance of objectivity from instructors. Lay persons often assume that professors are the embodiment of positivistic scientific knowledge, free of emotion, bias, and values. This article, “Forum: Insiders, Outsiders, and Disclosure in the Undergraduate Classroom Forum”, refuses to perform such objectivity. Instead, the academic authors explicitly discuss how they deal with religious identities in the college classroom. By engaging with their religious identities, these academics problematize binary notions of outsider and insider. These professors  ask their students to explore religious traditions with fearless curiosity, using such strategies as role-play and such frameworks as reflexive analysis. 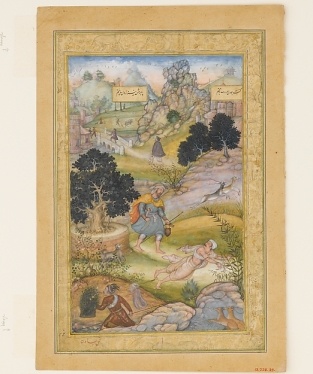 Context has much to do with how we engage with religious identities. It is significantly easier for me to bring my faith to the classroom in my Muslim college than it was in the mostly-evangelical Christian classroom in the American South. When I first arrived there, I was encouraged by some colleagues to discuss my research in the classroom: my response was to move cautiously. As I correctly assumed, too many of my students (and colleagues) thought of Muslims as the cultural, religious, and political Other. Context is everything.

Context is everything, I repeat. We wrestle with this election season, and wonder who America will be next year. What spaces will our college classrooms be? What possibilities will be available to us as professors?