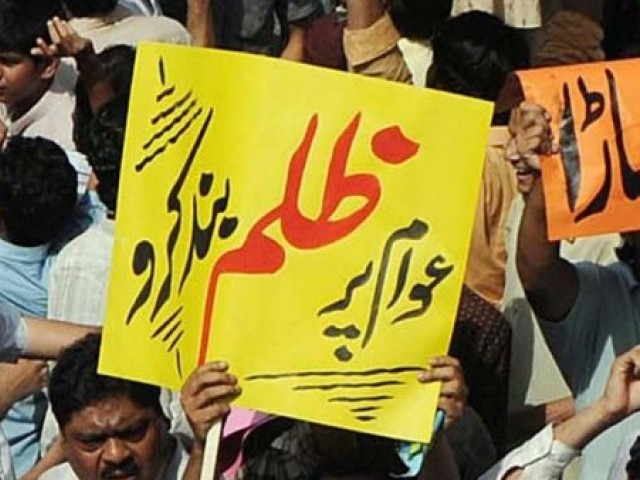 After less than 24 hours in Lahore, the power outages felt routine. Nowadays, no one in Pakistan even bothers to mention them anymore. For a traveler from the US, there is no point obsessively checking the forecast here. What’s the weather right now? Hot. What’s the weather going to be like tomorrow morning? Hot. What’s the weather going to be in 10 days? Hot. No surprises. It’s hot, and the power will go out. In the very nice Ramada – which was not 2.5 stars in Pakistan – the power outages continued but the only impact was felt when there was a 3 second gap as the generator kicked in. My hotel room also had a central electrical system, a bank of buttons on the nightstand whence you turned off and on the TV and 10 different lights in the room. Of course, when the power went out and then on in the middle of the night, all the lights turned on and woke me right up. Apparently my room lacked the battery unit that should prevent this from happening, though why such a central electrical control should be used in a country with frequent outages, I do not know.

So it was hot. On my first day, I accidentally spilled a 1-liter bottle of water on my mattress. The mattress was entirely drenched. But no problem! Put it outside for an hour and it’s dry as a bone. The heat in Pakistan doesn’t radiate warmth. Its tentacles penetrate deep inside everything and pulsate powerfully there. It envelops you in a bubble of extreme heat and renders you tired, hot, and slightly ill. When you return from an allegedly enjoyable expedition to Monal Restaurant at Daman-e-Koh up in the hills, you feel like you’ve been through boot-camp. It’s no big surprise we’ve got issues.

Afternoon siestas are not naps in Pakistan. You just basically pass out for a while in the middle of the baking hot day, and then you can resume getting through the rest of the afternoon and the long evening (Pakistanis do not go to bed early. Dinner is around 9 or 10pm, for instance. If you’re hoping to get something done around 8 or 9am, dream on.)
The pattern of such sietas is thus: you fall asleep with the air conditioner running freezing cold, and you wake up with palpitations, with your mouth completely dry, to find the room hot and stuffy when the power’s been out for just half an hour. Of course the above applies to my parents’ home, mainly, and not to the university settings where I’d been delivering lectures and engaging in discussions with faculty, students, intellectuals, and observers of the political scene. Most such settings were equipped with electrical generators.

Bashiran, my mother’s part-time maid, said a power surge in her neighborhood destroyed a number of appliances in the homes of poor laborers and domestic workers. I cannot stop thinking of a little girl Bashiran mentioned, about 4 years or so, whose family’s pedestal fan quit working. The girl wept ceaselessly for hours until her eyes were swollen and red. Yeah, well, in a day or so, I would be on a plane to the land where, at the height of summer, the power flows nonstop. We run the a.c. until we are cold and have to grab a sweater.